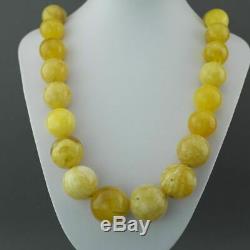 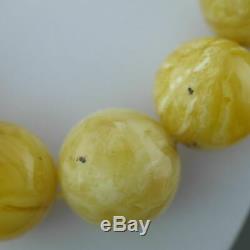 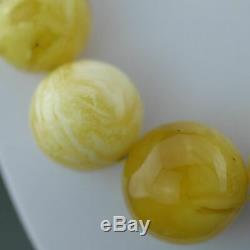 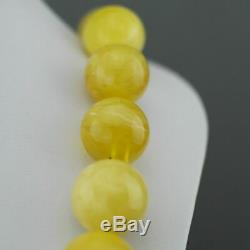 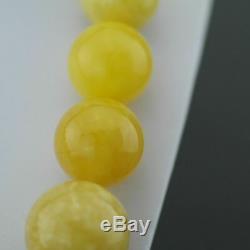 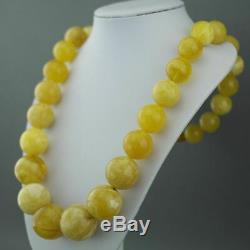 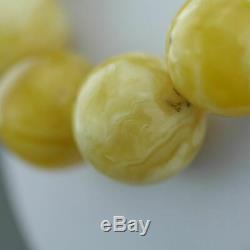 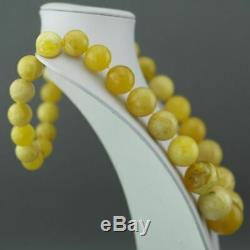 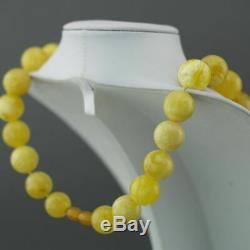 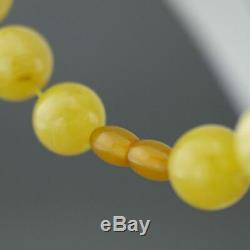 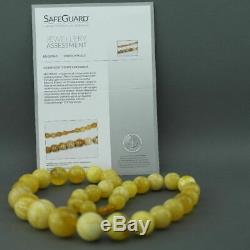 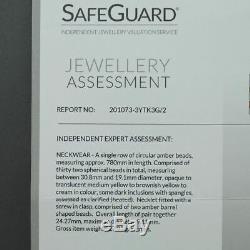 Kaliningrad Amber Factory was established on July 21, 1947. It is operating on the basis of the largest in the world amber deposit located on the Baltic seacoast near the village of Yantarny. Amber origin The first scientist who set out to prove that amber is fossilized resin of trees was the Roman writer Plinius the Senior. He noticed the resin smell and the smoky flame that were coming out when the amber was burning.

He also noticed that one could find solidified insects and parts of plants in the transparent amber. Later the German scientists tried to dispute this conclusion. Thus, for example, a well-known naturalist George Agricola (16th century) proved that amber was formed in the interior of the Earth from liquid bituminous matter that fossilized when flowing out onto the Earths surface. In the early 18th century some scientists claimed that amber originated when oil combined with mineral acids.

Amber was well known in Ancient Russia. It was called alatyr or latyr-stone and it was ascribed miraculous powers. Lomonosov in his work «The first basics of the mining science» (1742) and «On the origin of metals as a result of earthquake» (1757) gave new arguments in favor of organic amber origin.

It is generally recognized today that the Baltic amber (whose international mineralogical name is succinite) is the fossilized resin of trees, mainly coniferous ones, that grew on the vast territory of the southern part of the Northland and bordering areas of the modern Baltic sea. Approximately 45-50 ml years ago the climate grew considerably warmer and more humid that favored rich vegetation. Bay-trees and Eugenia trees as well as palm trees and lianas were widely spread along with deciduous lime-trees, maples, oaks and chestnuts.

The climate change brought about abundant resin flowing. The resin was oxidized by the air, it was covered with thick dark brown crust and in this state it accumulated in the soil of «the amber forest». The rivers and brooks gradually washed out hardened clods of resin from the ground and carried them into the estuary of a big river that flew into an ancient sea on the area of the modern Kaliningrad peninsula.

This is how the largest in the world Palmniken amber deposit formed. Approximately two million years ago a huge glacier shifted the Earths layers including the amber-carrying deposits of the Eocene period to the bottom of the Carpathian mountains, that resulted in the formation of the secondary (quaternary) amber deposits.

At present amber is found on the whole of the vast area that used to be covered by the glacier. The item "German Genuine Baltic Amber beads necklace" is in sale since Tuesday, July 23, 2019. This item is in the category "Jewellery & Watches\Fine Jewellery\Fine Necklaces & Pendants\Gemstone".

antiques" and is located in Chesterfield. This item can be shipped worldwide.